In the latest version of LiveSwitch, we've beefed up the SFU and MCU clustering and scaling algorithms. As with most SFU/MCU products, the number of peers that could previously join a single LiveSwitch conference were limited to what a single media server could process. More specifically, a broadcast was previously limited to the power and resources available on one server. In version 1.0.5, LiveSwitch now monitors resources available on all active media servers, identifies potential throughput limits being hit, and assigns additional servers to distribute the load, allowing broadcasts to hundreds of thousands of peers.

Currently clustering is handled via a mesh topology (all media servers talk directly with each other); however we are continuing to research media server hierarchical algorithms that will ultimately allow for mass-scale to hundreds of millions of peers in a single conference. Obviously, there are some interesting challenges to overcome with more complex clustering scenarios, so stay tuned on that progress!

In the latest version of IceLink and in the LiveSwitch Client SDK, we've wrapped up 2017 with a plethora of features that is simply too long to list here. We've had several features that were both audio/video quality and performance related in the boilermaker the last several months, so we'll leave the IceLink release notes to speak to that. But before we wrap up this release announcement, we'd like to point out what's new in our documentation system!

We've launched a new documentation site in an effort to make documentation more streamlined, searchable, and social. This new system allows us to quickly create and deploy content. We've only had it live for a week and you'll see there is already 50% more content than our prior docs site. Among a number of other features, it allows application developers to comment on each page, providing a simple way for our customers to send feedback, ask questions, and elaborate on their own use-cases.

We will be adding a lot more content, diagrams, and videos to help.frozenmountain.com in the coming weeks, but if you'd like specific content or simply have general feedback, feel free to reach out to support@frozenmountain.com (or just leave a comment on the docs!) and we'll see that your needs are met. 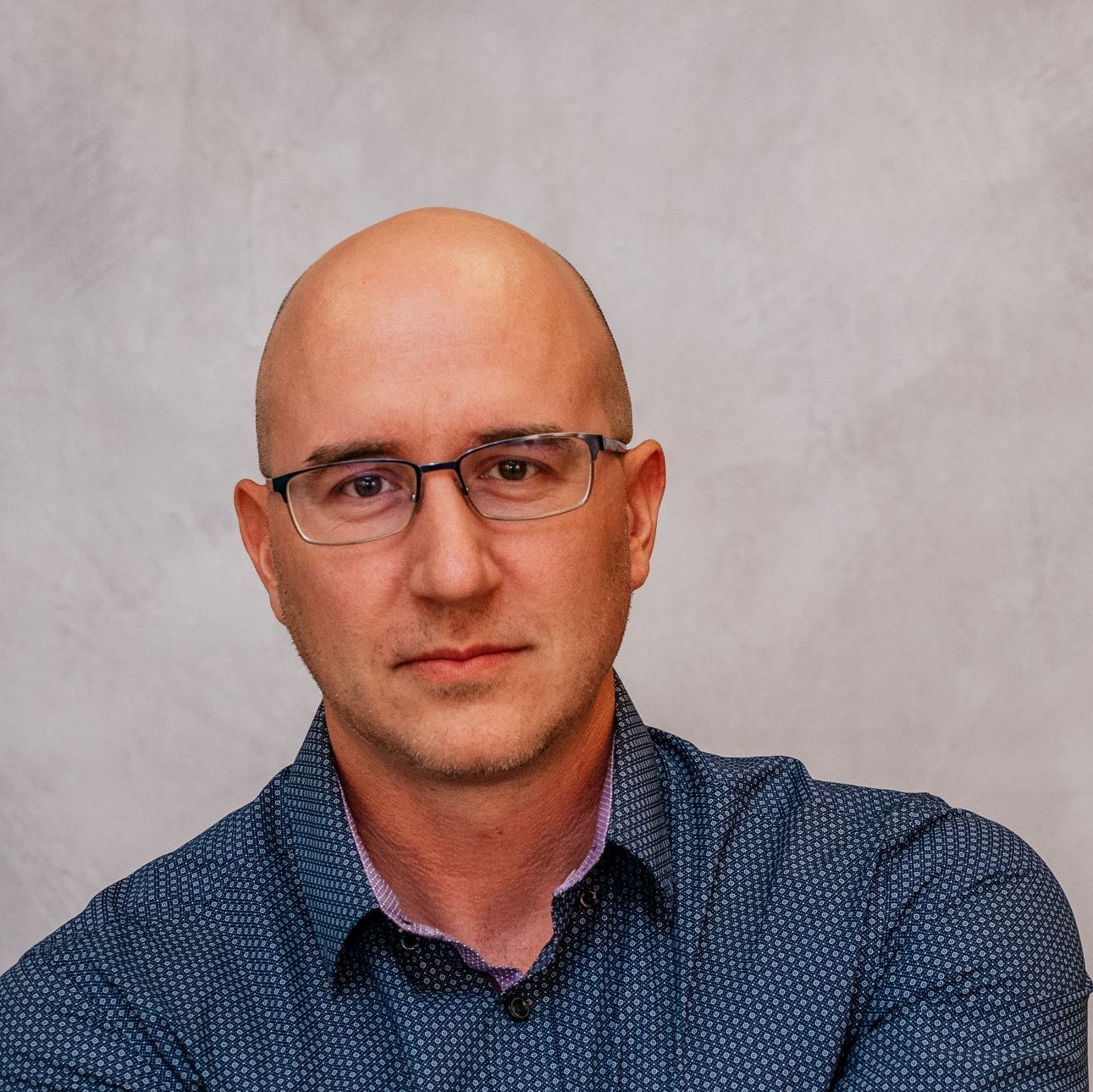 Tim is responsible for bringing the vision of Frozen Mountain’s products to market. He brings 15 years of expertise in building innovative web, mobile, and desktop applications with a complete history of executing sensibly and efficiently throughout the planning, discovery, and development lifecycle.